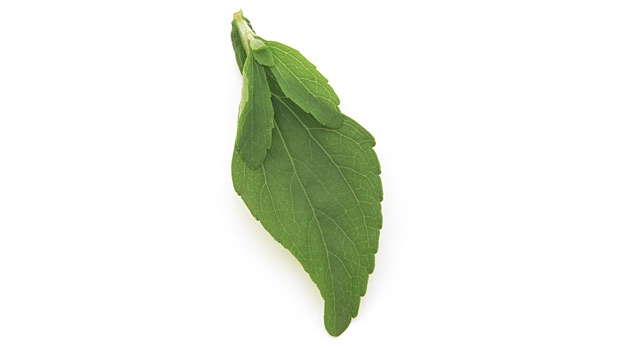 When you want to sweeten yogurt or oatmeal, skip the agave. "Agave is extremely high in fructose, which has been linked with an increased risk of cardiovascular disease and belly fat," Turner says. White, brown, and raw sugar all spike blood sugar and add empty calories. So what to use? "For my money, stevia is the best buy," says Turner. This all-natural sweetener made from a South American plant[3] has no calories, no sugar, and no carbs. "It's been proven safe by hundreds of clinical trials and has been used for thousands of years," says Turner. Stevia is already used in bottled drinks like Sobe Lifewater O[4] and is sold in individual packages or bulk form near the sugar at many supermarkets and natural foods stores. 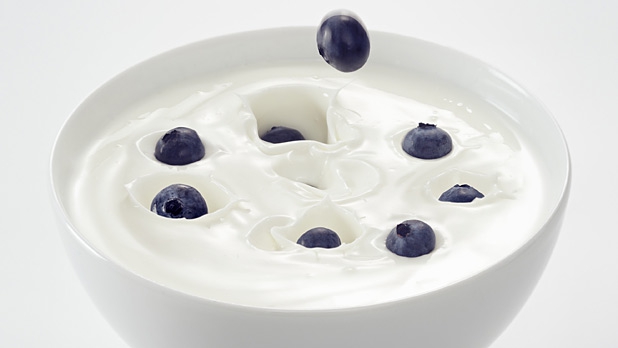 Forget dried fruit, which is too high in sugar, and opt for fresh fruit, like diced applies, sliced bananas, and even tropical varieties like pineapple and mango, which are especially tasty in yogurt. But Turner's fruit of choice? "Blueberries. I've just read too many studies on how good they are for you," she says. Among blueberries' many benefits, research shows they can help fight heart disease, improve memory, combat oxidative stress of exercise, and even thwart cancer cells. 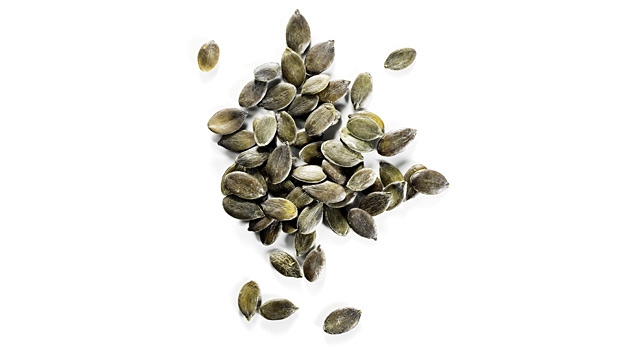 Every guy should be eating these healthful seeds, says Turner. "They're just so beneficial for prostate health," she says. "Nobody's exactly sure why, but studies suggest pumpkin seeds have properties that block the growth of cancer tumors." Pumpkin seeds are also high in zinc, vitamin E, and tryptophan, an essential acid that helps regulate mood. 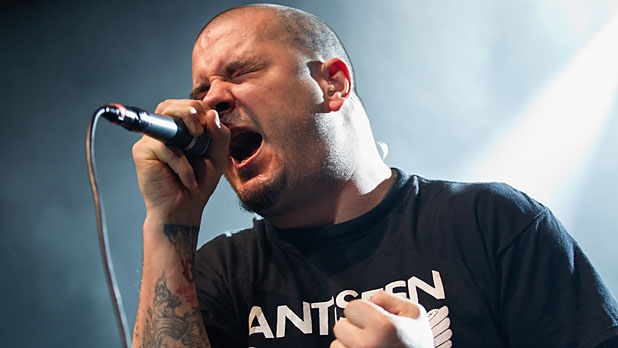 There's a ceramic dog that keeps watch over the laid-back Louisiana bar and restaurant known as the Chimes. Nicknamed Nipper, he's been stolen and recovered twice.

Hard rocker Phil Anselmo, best known as the lead singer of Pantera[1], is an animal lover who has cared for a wide range of pets over the years, including a beloved Rottweiler named Dracula. Nipper is just one of the reasons the metalhead, who was born in New Orleans and lives on a sprawling property in rural Louisiana, loves to unwind at the Chimes.

Built on the site of an old block of commercial storefront, including a drugstore, clothing shop, and movie theater, the watering hole features brick walls, salvaged old doors, and century-old stained glass from Scotland. "It's a huge place, so there's usually a quiet place to sit, especially on the outdoor deck built on the edge of the Bogue Falaya River," Anselmo tells 'Men's Journal.' His father used to own a restaurant just outside New Orleans called Anselmo's, so the singer knows his way around a menu. "We normally just load up on the appetizers – stuff like marinated blackened alligator, shrimp and grits, 'lagniappe' cakes and raw or char-grilled oysters[2]. And they have tons of beers from all around the globe, too – good stuff!"

These days the intense performer has been wildly busy with two bands, Down and Philip H. Anselmo and the Illegals, as well as his work with his label, Housecore Records. "After any studio session, and there's been a lot of them these days, my lady Kate and I like to take our bands to the Chimes," he says. Debuting his new music, Anselmo recently told 'Rolling Stone' that he's tired of self-congratulatory metal: "The celebration is worn out, in my view," he said. At the Chimes, though, he'll gladly raise a glass or two. [thechimes.com[5]][3][4] 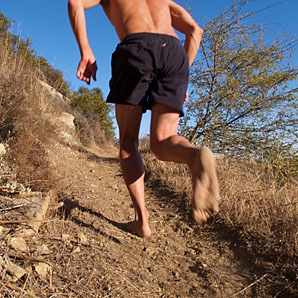 My friend Christopher McDougall has really nice feet. "Here, feel them," he said recently, proffering a meaty sole. This was a big jump for us, friendship-wise, but he was right: His feet were smooth, supple, and surprisingly clean, given the fact that he runs 40 to 50 miles per week, predominantly on pavement – and barefoot.

We'd been meaning to go for a run together for a year now, but he'd been a little busy. Last May, he published the surprise bestseller 'Born to Run[1],' which popularized the barefoot-running craze and made him the most controversial figure in running; every time we were supposed to go, he'd get called to New York for 'The Daily Show' or something to explain why, as he wrote in his book, "running shoes may be the most destructive force ever to hit the human foot."

That sentence attacked the way we run and touched off heated debate on internet message boards and in shoe stores. The discussion spilled over into the streets, where impassioned barefooters began sacrificing their soles for what they believed was a healthier run. Major manufacturers such as New Balance and Nike moved swiftly to capitalize on the trend with "minimalist" shoes meant to address concerns like broken glass and rusty nails while offering runners a near-barefoot footfall – none more profitably than Vibram, which repositioned a water sock called the FiveFingers and saw its sales skyrocket.

Inevitably a backlash followed as entrenched shoe companies, alarmed podiatrists, and the running "establishment" cautioned that the legions of barefoot converts risked lacerations, stress fractures, and worse. "If a lot of runners – or all the runners out there in America – [went barefoot] tomorrow," 'Runner's World' editor David Willey warned NPR listeners, "the vast majority of them would get hurt very quickly and would have to stop running for a very long time."

All the debate lacked was scientific evidence: No studies have conclusively shown that running in shoes is somehow better than barefooting, or vice versa. But fascinating new research suggests that McDougall may be on to something – just not quite what he thought.

"The wrong debate has been promulgated by journalists," says Daniel Lieberman, a professor in human evolutionary biology at Harvard whose January study in Nature sheds a different light on the potential benefits of barefooting. "It's not about barefoot versus shoe running – that's a lifestyle debate. It's really a debate about stride technique."